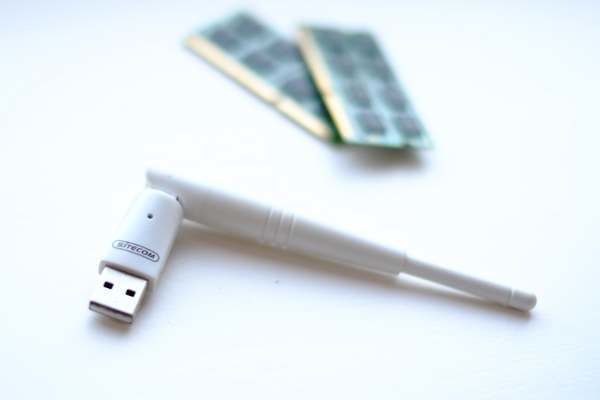 The modern Linux distributions have out of the box terrific support for most of the available hardware components, like graphics cards, printers and WiFi adapters. But it is always possible that the setup procedure doesn’t come up directly with the correct or most optimized drivers. In this tutorial I will show you how to install WiFi drivers in Linux Mint.

When you install Linux Mint on a desktop or laptop with a WiFi adapter there is a chance that this adapter is not being recognized during the installation process.

An example
The Broadcom BCM4322 Wireless Controller in the old Apple MacBook late 2008 is not recognized by default. But if you have the opportunity to temporarily make a wired internet connection, then this issue can be solved within a few minutes by going through the below steps in Linux Mint.

1) Connect your computer via a network cable.
2) Open the applications menu.
3) Choose Driver Manager under the Administration category and enter your password. 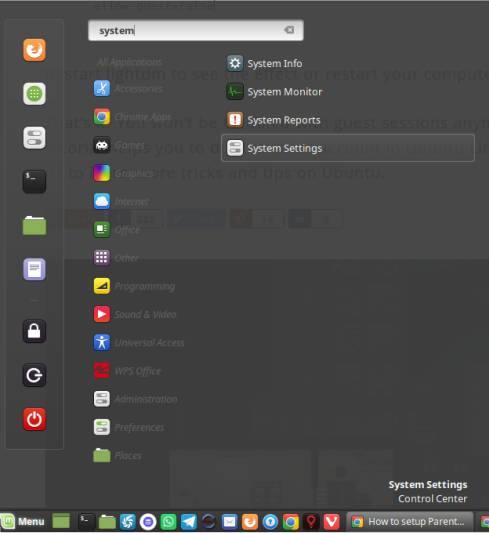 After a standard cache update takes place, Driver Manager displays an overview of device components that require a driver. Here hopefully a driver for your wireless adapter will be available.

4) Under Broadcom Corporation, select bcmwl-kernel-source for the recommended option.

The operating system should now be restarted and Wi-Fi on this machine will then work perfectly.

What if nothing works

The above approach should be working for al lot of other wireless adapters as well as more and more adapters are supported out of the box, but there is a chance that you have a wireless adapter for which this approach is not working. This could be a kind of an issue as the internet proves that there are still a lot of problems with wifi adapters getting to work in Linux. Therefore it is almost impossible to come up with good generic advices to solve problems with respect to specific adapters. But if you don’t want to search yourself for solutions in case of a not working WiFi adapter I advice to buy one that works perfectly fine with Linux, as wifi USB adapters are very cheap these days.

The most important component of a wireless adapter that guarantees compatibility with Linux is the chipset in the wireless adapter. According to this article on popular chipsets you have to look for the Ralink 3070, Atheros AR9271, and Realtek 8187.

Here are some examples of compatible adapters:

Or if you want to go for real Linux compatibility have a look at the products of Penguin: 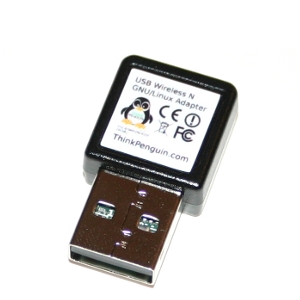 Another option to have better driver support is probably not the first thing you’ve thought about, namely upgrading to a newer kernel. If you are already on a recent release of your distribution, you probably already have very up to date drivers, but if you are using for example Linux Mint 17, which was released in May 2014, it is based on an old kernel. When you use an old Linux Mint distribution you can upgrade to the most recent version. If you are already on the most recent version you can still upgrade the kernel, as new kernels are released frequently and often contains driver updates. Upgrading a kernel deserves a completely separate tutorial, so I mention it here for information only.

On my website and in my course I try to show you that Linux Mint is simple and works perfectly fine with all of your hardware. Well, WiFi could be one of those deviations that does not fully match my perfect picture of Linux. It is getting better and better, but if you have one of these problematic wireless adapters, it is probably better to skip solving the problem and just buy a cheap compatible adapter that works right away in your nice Linux Mint distribution.

Zorin OS 15.1 has been released with great new improvements 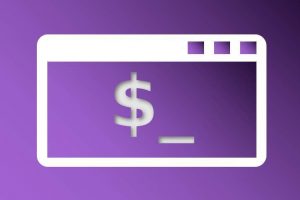 Darktable 3.0 is released and is a serious competitor for Lightroom

15 best things to do after installing Zorin OS 15

Digital Minimalism – How to simplify your digital life in Linux

Many Linux-oriented websites are too technical to be of any interest for novice users and that scares off a potentially large group of new people to take the step to Linux. And that is a pity because Linux is a formidable platform and with the right user-centered approach Linux could get a much larger footprint. So this website tries to be different and will be simple and focused on users who just want to be productive with Linux and related software.