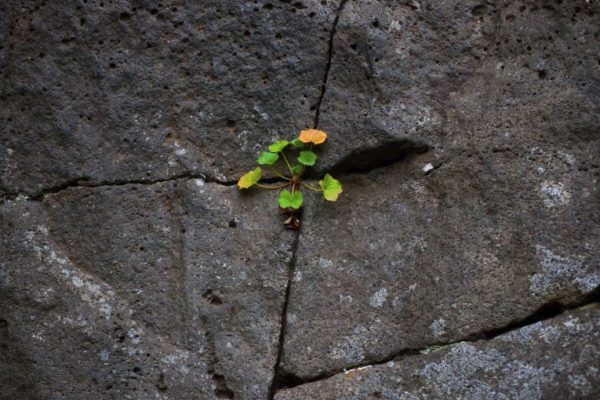 Microsoft will stop providing support for Windows 7 on January 14, 2020. With that, Microsoft is holding on to the promise to provide 10 years of product support for Windows 7 when it was released on October 22, 2009. Most computers that were delivered with Windows 7 at the time will no longer be suitable for running the current Windows 10 in a usable way or people do not want to pay the price for just a new operating system. Because many people are not aware of alternatives, they will therefore automatically be inclined to purchase an entirely new computer as an upgrade on which Windows 10 is already pre-installed. So many still usable but older computers will therefore end up in the garbage dump unnecessarily. However, those who aspire to a more greener and eco-friendly lifestyle naturally have difficulty with throwing away still perfectly working equipment. But that is not necessary, because Linux is the best way to support your eco-friendly lifestyle.

As already indicated in the introduction, Microsoft will stop supporting Windows 7. When Windows 7 was released, the state of technology was of course different than when Windows 10 was released. Microsoft itself indicates that the minimum requirements for Windows 10 are the following:

This seems not that bad, but I have tried, among other things, to install and run Windows 10 on my parents’ former Windows 7 computer (with equivalent specifications), but that is no fun in practice. Long start-up time, slow start-up of applications, crashes when running multiple applications, a major annoyance and almost unworkable. I expect that there will be many more people who will become frustrated when they install Windows 10 on their old computers and then tend to purchase a new computer after all.

According to statcounter.com in July 2019 approximately 31% of the computers worldwide still run Windows 7 vs 58% for Windows 10, for which the latter accounts for more than 800 million devices. This means that more than 400 million computers still run Windows 7. Of course lots of these computers have been purchased more recently with Windows 7 and are a bit more capable, but it is to be expected that still millions of old computers will be thrown away to be replaced by a new shiny new one. This will make the existing electronic waste mountain of waste even bigger.

As a person with a green heart and an eco mind it really hurts me to know that there are so many computers that will be thrown away that could last a good while longer, just by installing Linux on them. For example, for my parents I have equipped their old Core 2 Duo computer with Linux Mint 19, which now runs like a charm. They could not believe that their computer could be that fast again. And they quickly got used to the somewhat different operating system and software. So switching to Linux was for them not a big deal. Because of my enthusiasm for Linux and the possibilities it offers, I have already been able to make more people think about postponing a possible purchase of a new computer. After I could show what Linux has to offer with a live environment, I have already been able to make several people enthusiastic about this viable alternative.

Linux really breathes new life into old equipment. While the relatively extensive Linux Mint is already running fine on old computers, you can get even more speed by using a very light Linux distribution, such as Lubuntu or Linux Lite. My goal is to make as many current Windows 7 users as possible aware of what Linux has to offer and to what extent the purchase of a new computer may be postponed. Perhaps you as existing Linux users can do the same by telling people about the environmental impact of frequently buying new computers and throwing away old ones. Tell them about Linux from an environmental point of view and its power to slow down our disposable society a little. This makes in my opinion Linux the best operating system for a greener world. So spread the word. 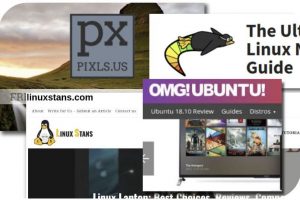 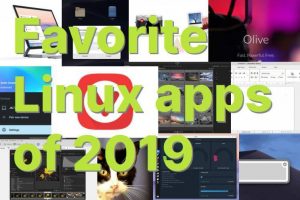 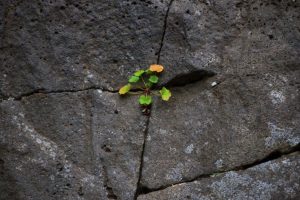 Digital Minimalism – How to simplify your digital life in Linux