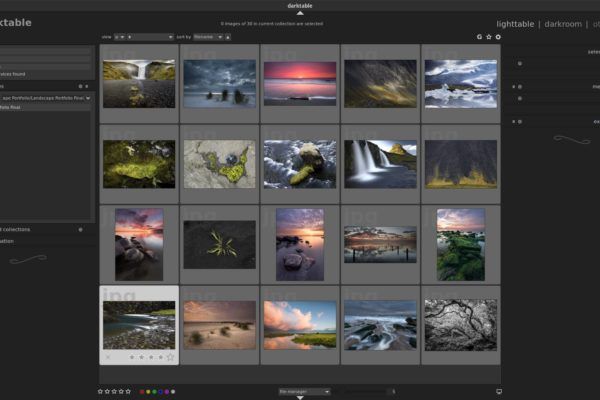 As an admirer and user of Linux and as a passionate photographer, I think the free and open source application darktable is a fantastic tool to fulfill all your raw related editing wishes. I actually almost only have good words for darktable, but there is always something to find that does not work as well. One of the issues I have run into is that in the preferences screen the vertical scroll bar ensures that you can not use the plus signs to change settings. In this blog post I will show you what the problem is and how to solve the dark bar scroll issue in Linux Mint Cinnamon.

There is a strange phenomenon in the darktable preferences screen where the vertical scroll bar ensures that you can not use the plus signs to change settings. The moment you move your cursor to the plus sign the scroll bar appears and it overlaps this plus sign. So now it is only possible to make changes via the negative sign.

As curious as I am I wanted to find out if this was actually a darktable issue, a Linux Mint issue, or maybe an issue of the Cinnamon desktop environment. So I tried different distributions, like Ubuntu, Elementary OS and Ubuntu Budgie and concluded that this strange behaviour is only happening in Linux Mint Cinnamon.

On the darktable mail archive I found a discussion on the same topic, only then based on the drop down list arrow. In that discussion it was also concluded that it is a Cinnamon specific issue and the way it’s drawing its scrollbars.

As this issue related to the drop down arrow does not have a high prio (You don’t have to click on the arrow. You can click wherever you want on the to be opened item) on the darktable devs backlog the chance is small that it will be picked up any time soon on the side of darktable. But it is still an issue for the plus sign as you can’t click elsewhere to change values. But there is a solution on the side of Cinnamon.

How to solve the darktable scroll bar issue

In Cinnamon you can change how it handles the overlay of scroll bars.

Out of the box the “Overlay scroll bars” option is enabled, which makes the scroll bars showing dynamically. This is not what we want to solve the issue as described. 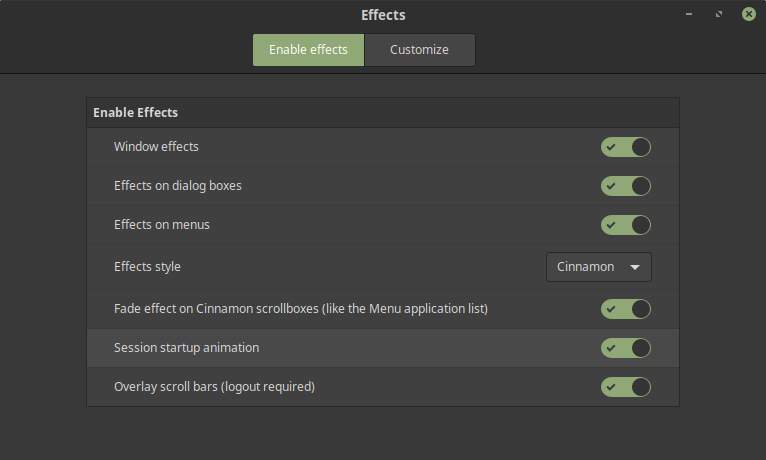 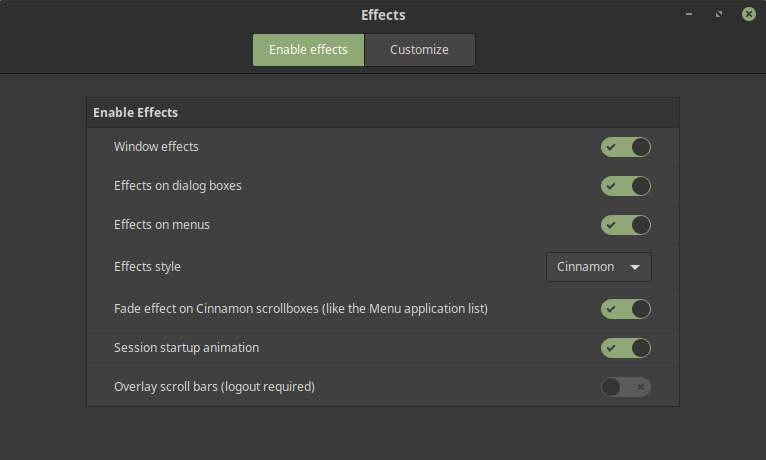 After this change the scroll bars are permanently visible in Linux Mint Cinnamon now and the plus sign can be used as intended. Problem solved. 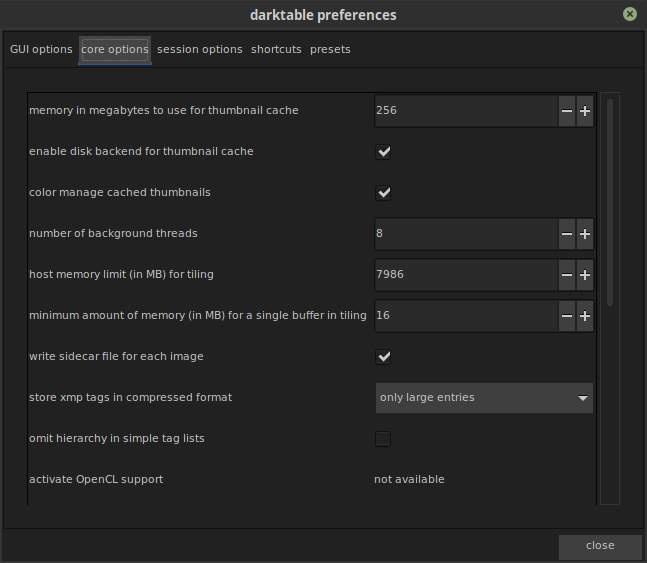