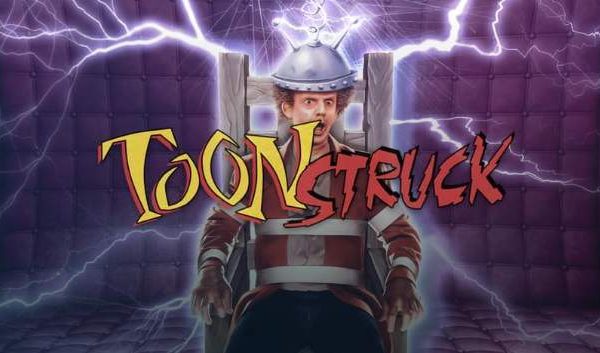 I am not a real fanatic gamer, but from time to time I like to start up a shooter or let me dive in some adventure. In the late 80’s and begin 90’s I played a lot of classic point-and-click adventure games. Graphically they were great then, but look horrendous now compared to the modern possibilities. But the narrative and the humor of the classic games like Monkey Island, Full Throttle, Indiana Jones and The Dig were really top notch. GOG.com now offers for the next 24 hours from the moment of writing this blog post the adventure game Toonstruck for free.

In my daily search for nice software that’s both free and that can run natively on my favourite operating system Linux, last year I tumbled upon the website www.gog.com. GOG.com is, as they describe it on the website, a digital distribution platform with a curated selection of games, a “you buy it, you own it” philosophy, and utmost care about customers. GOG offers a selection of great DRM-free games, from modern hits to all-time classics. And some of them are free of charge and playable natively on Linux. At the moment GOG has its Summer Sale Festival in which they offer lots of nice games with big discounts. And as said in the introduction, you can get the adventure game Toonstruck for free for Linux for the next 24 hours.

To get Toonstruck go to https://www.gog.com and search for Toonstruck or click on the banner below.

And check out the GOG Linux games page to see all other offerings against big discounts.

Toonstruck is a classic point-and-click – Puzzle adventure game that was initially released on November 4, 1996 by Burst / Interplay. It is 896 MB in size after installation. The game features a combination of hand-drawn backgrounds and animated characters, and video-captured footage. According to https://en.wikipedia.org/wiki/Toonstruck, the game Toonstruck was named the 37th best computer game ever by PC Gamer UK in 1997 and in 2011, Adventure Gamers named Toonstruck the 93rd-best adventure game ever released. 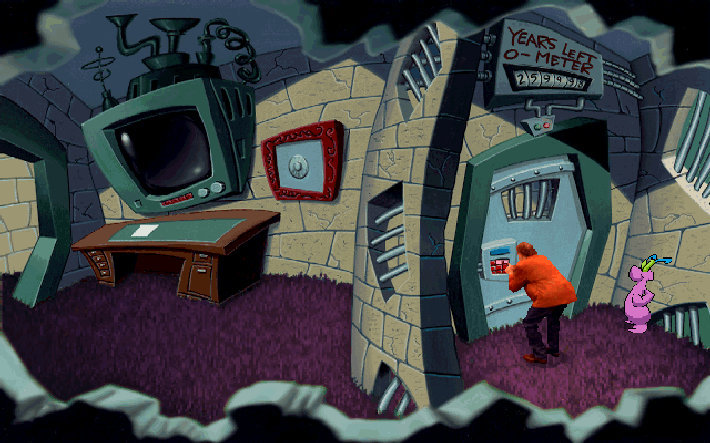 To get home, you’ll need to unravel the secrets of these loony lands before they unravel you permanently. Outsmart demented clowns, shock the socks off cross-dressing livestock, and match wits with a diabolical Count named Nefarious. It’s a mind-reeling toonatopia that’ll have you acting so depraved you might even shock yourself. Send someone an exploding turkey. Watch Spike the Clown torture balloon animals. If you’ve got any energy left after those escapades then try and prevent an all-out war between the cartoon forces of good and evil.

Source of above description: https://www.gog.com/game/toonstruck 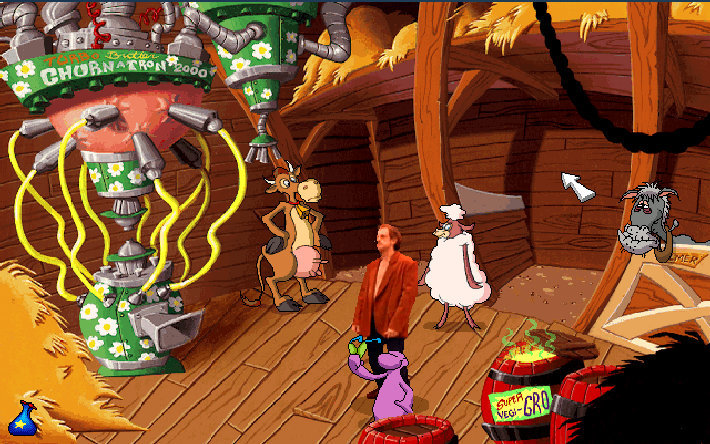