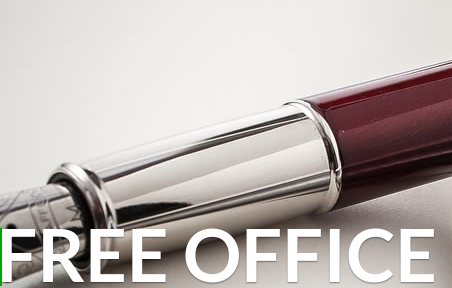 While on the one hand an originally successful valued migration to Open Source by the Munich administration is now, after years of use, unfortunately being rolled back to the Windows platform, the government of Barcelona has taken the important decision to fully switch to Open Source software such as LibreOffice in the coming years and finally also to the Linux operating system. As far as Munich’s roll-back action is concerned, not everyone agrees that this is a good decision. According to one of the spokespersons and an opponent of this decision, no one in the Open Source community is happy with this decision and the city will spend decades on manpower and millions of euros to go back to a Microsoft-oriented infrastructure.

The Spanish newspaper El País recently wrote that the city of Barcelona is in the starting blocks to disband the licenses for, among other things, existing system software and applications from Microsoft and to opt for Open Source technologies. According to the news item, the city of Barcelona is planning to replace all its user applications with alternative open source applications in the first phase. When this phase has been successfully completed, the second phase will focus on the conversion of Windows to a Linux distribution, probably Ubuntu or a variation of it. Barcelona expects to use 70% of its software budget for the conversion to open source software, both existing and new to build.

This migration is not only intended to save costs in the longer term, but also to help the local IT providers in their growth. Especially the smaller software developers get the chance to come up with proposals for software solutions. One of the most important projects planned is the development of a digital market, an online platform that will be used by small companies to participate in public tenders.

Ubuntu is the most likely choice for the operating system. The city already runs a pilot project with a scope of 1000 workstations based on Ubuntu. The news item in the El País also reveals that Outlook mail client and Exchange Server will be replaced by Open-Xchange and Firefox and LibreOffice will take over the place of Internet Explorer and Microsoft Office.

With this action, the city of Barcelona becomes the first municipality to join the European campaign “Public Money, Public Code”. It is an initiative of the Free Software Foundation that advocates that publicly funded software should be free. 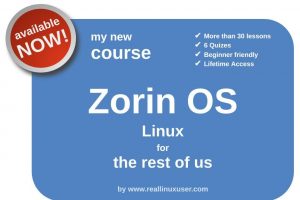