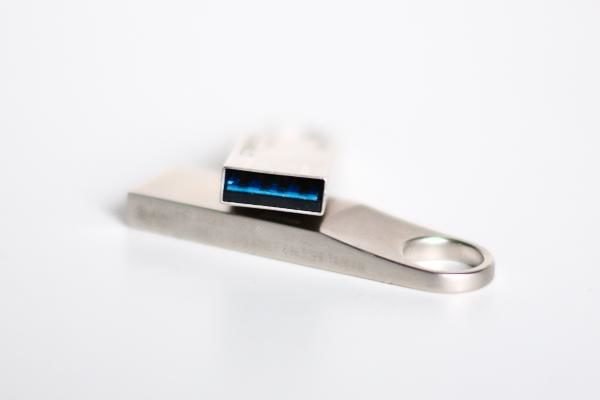 If you want to know more about the release life cycle of Linux Mint please read my previous article “The release cycle of a Linux Mint distribution explained“, but for this article we can in short say that the basis of Linux Mint is Ubuntu, which itself offers both a Long Term Support release and a short frequency but more up-to-date / bleeding edge release. The Linux Mint Team uses with good reasons the LTS version of Ubuntu as a base. LTS receives 5 years of support and security updates compared to the only 9 months of the bleeding edge version. As Linux Mint 19 was released on April 26, 2018, this release and all following point releases (19.1, 19.2 etc.) will be supported till April 26, 2023.

In a blog post on September 7th 2018 published by the Linux Mint team the upcoming Linux Mint 19.1 will be named Tessa, totally in line with all other previous releases which were named with female names. Linux Mint 19.1 is estimated to be released around November/December 2018 and will be supported until 2023. Linux Mint 19 users will have the ability to upgrade. This upgrade will be both easy and safe and it will be performed via the Update Manager.

I personally find it exciting again to daydream about what this new release will contain in new and improved functionalities. As usual, that will not yield a huge list of mutations. And that’s good because Linux Mint is already a stable and reliable environment and changes will therefore be more evolutionary and not revolutionary. Just because it is not necessary.